It’s finally summer, and many of us here in the Valley are heading back to the airport this year to kick off a much-needed family vacation. But with summer travel heating back up again, and with airlines still challenged with staffing issues, there’s a good chance you and your family may be spending a little more time at Sky Harbor Airport than you had planned. It’s always best to be prepared for unexpected delays, so here’s a little insider info about the largest and busiest airport in Arizona.

Sky Harbor Airport’s name was conceived by J. Parker Van Zandt, the owner of Scenic Airways, in 1928. However, the reasoning for the name is apparently unknown. Sky Harbor was built in late 1928 through early 1929, initially with one runway and was the fourth airport built in Phoenix. The original terminal building that opened in 1952 was torn down in 1991 and that space became the cell phone waiting lot. (That’s why there’s no Terminal 1 today!)

How many passengers move through Sky Harbor every year?

10.4 million passengers used the Phoenix Airport in 2020, representing a decrease of 53.19% compared to 2019 (22.4 million). But passenger traffic increased 148% from August 2020 to August 2021. July, June, and May are the three busiest travel months of the year, and the top three destinations are Denver, Los Angeles, and New York.

In its 2019 airport rankings, The Wall Street Journal ranked Sky Harbor as the best airport overall among the twenty largest airports in the U.S. “Phoenix excelled in several of the 15 categories, with short screening waits, fast Wi-Fi, good Yelp scores for restaurant reviews, short taxi-to-takeoff times for planes and cheap average Uber cost to get downtown.”

How can we keep our kids busy at Sky Harbor if we have a travel delay?

There’s a “Play-viation Park” children’s play area in Terminal 3, and a number of shops that cater to children throughout the airport. The whole family can enjoy the Phoenix Airport Museum located throughout the airport, with exhibitions, art and even a vintage World War I airplane.  Ride the PHX Sky Train® with its own spectacular art and views of airplanes landing and taking off, surrounding mountains, and downtown Phoenix. Check out the airport’s Activities and Education page for downloadable handouts and fun kids’ activities.

Phoenix Sky Harbor offers a nursing station in each terminal. They are located both pre-and post-security. In addition, Terminal 4 also has two Mamava nursing pods located after security. Mamava pods are self-contained and mobile, and include a bench, a fold-down table, and an electrical outlet.

What are some of the best places to eat at the airport?

Sky Harbor has really upped its food game in the last several years and has taken pride in offering so many choices from great local restaurants from around the Valley. Some great spots in Terminal 3 include Ajo Al’s, SanTan Brewing Company, The Habit Burger, and Shake Shack. Terminal 4 has Blue Mesa Tacos, Chelsea’s Kitchen, Lo-Lo’s Chicken and Waffles, Wildflower Bread Company, Blanco Tacos and Tequila, Olive and Ivy, Dilly’s Deli, Matt’s Big Breakfast, and Humble Pie Pizza, among many others.

What else might we not know about the airport?

Sky Harbor has eight areas for pets to stretch their legs, drink water and take potty breaks (mitts for cleaning up provided). There are also animal relief areas located near the PHX Sky Train® stations at the East Economy Park & Bark located near the East Economy parking garages, and on the northwest corner of the 44th Street PHX Sky Train® Station.

And if you have any family members who may be a little scared to fly, you might want to look into live Fear of Flying classes and/or individual coaching sessions with the famous Captain Ron, a commercial pilot and an internationally recognized fear of flying expert. Learn more about these opportunities here. 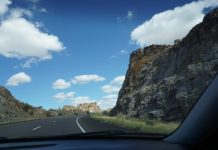 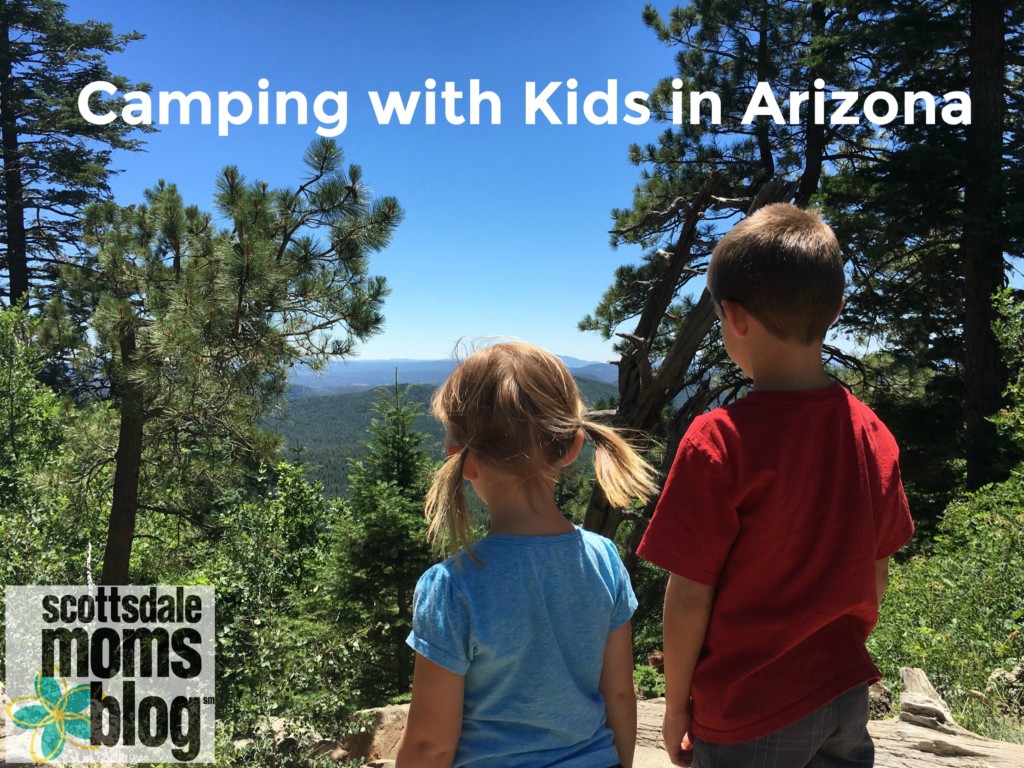 Camping with Kids in Arizona 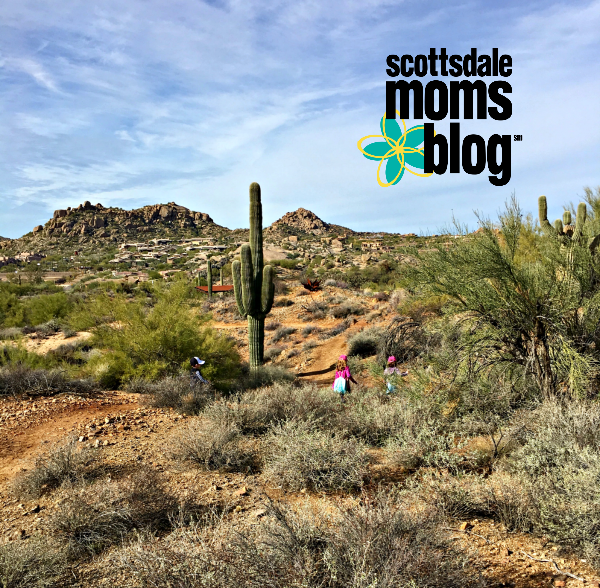