Valley Fever, also known as Coccidioidomycosis, is an infection caused by the fungus Coccidioides, which lives in the soil in the southwestern US, parts of Mexico, and Central and South America. People, and house pets, can get Valley Fever by breathing in the microscopic fungal spores from the air, although the majority of people and animals who breathe in the spores don’t get sick.

In most cases, when the spores enter our lungs, our immune system kills them off without causing any symptoms. Some people may develop flu-like symptoms that usually go away on their own after weeks to a few months. In extremely rare cases, the fungal spores can enter the skin through a cut, wound, or splinter and cause a skin infection.

Only 5 to 10% of people who get Valley Fever will develop serious or long-term problems in their lungs. In an even smaller percent of people (about 1%), the infection spreads from the lungs to other parts of the body, such as the central nervous system.

According to the University of Arizona’s College of Medicine in Tucson, approximately 6-10% of dogs living in Maricopa, Pima, and Pinal counties will become sick with Valley Fever each year.  Typical symptoms in dogs are coughing, fever, weight loss, and lack of appetite. In humans, symptoms are also cough, fever, fatigue, and additionally may include headache, muscle and joint pain, and a rash on upper body or legs.

The most common way that healthcare providers test for Valley Fever is by taking a blood sample and sending it to a lab to look for Coccidioides antibodies. A skin test can also detect whether you have developed an immune response to the fungus. A positive skin test generally means that you’re immune to it and will not get Valley fever in the future.

Certain groups of people are at higher risk for developing the severe forms of Valley fever, such as people with weakened immune systems, pregnant women, diabetics, and people who are African American or Filipino.

Most people who develop symptoms from Coccidioidomycosis don’t need treatment because symptoms are mild and go away on their own. If symptoms do last for more than six weeks, are very severe, or you have a weakened immune system, treatment may be needed. This usually includes taking an anti-fungal drug in pill form. More severe infections in the lungs or disease that has spread to bones and joints may require surgery. 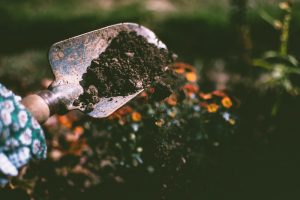 While there is currently no proven prevention or vaccine for Valley Fever, you can lessen your family’s risk of inhaling spores by avoiding activities that disturb the soil, such as desert biking or driving ATVs. If your occupation or hobbies include soil disruption, you should consider wearing a disposable respirator mask and wetting the soil before digging. Try to remain indoors as much as possible during dust storms, as the highest prevalence of infections in Arizona is during the summer and fall months.

It’s important to remember that Valley Fever is not contagious between people nor between humans and animals. Your chance of infection is only 3% per year, but the longer that one resides in endemic areas like Phoenix or Tucson, the greater the risk of contracting Valley Fever.

For more information, visit the Valley Fever Center for Excellence or the American Thoracic Society. 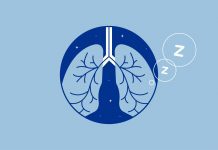 How Your Sleep Position Affects Your Health 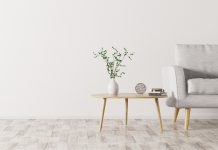 The Benefits of Minimalist Living for Your Mental Health 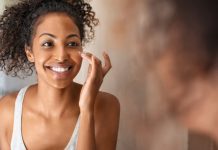 How to Keep Your Skin Hydrated in the Desert 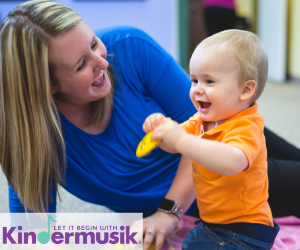 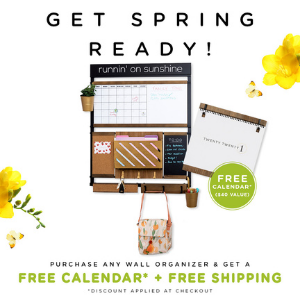 Angela Barako - May 1, 2021 0
We are so excited you found the Scottsdale Moms Guide to Surviving Summer. This is our 9th year of bringing you tips, tricks and...

Family Friendly Events In and Around Scottsdale {March 2021}