Even as an adult I have cut myself carving a pumpkin, nothing major but a few nicks….now that I have kids who insist on “helping” and want to do “everything” themselves, I am dreading the Jack-O-Lantern. One of my best friends ended up in the ER with her kiddo because of a slip of a knife while carving a pumpkin. I will add it was one of those plastic carving knives that promotes safe carving, in her case – it was not safe.

So what are some alternatives? I found some good knife free pumpkin carving ideas that I am going to try this year.

Whatever you and your family decide to do with that pumpkin, have fun and be safe! (And don’t forget to cook the seeds! Yum!!) 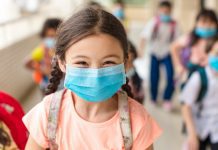 How to Choose the Right School For Your Child 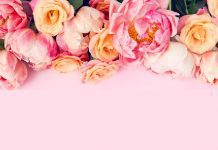 2021 Guide to Mother’s Day Gifts: Something for Every Mom 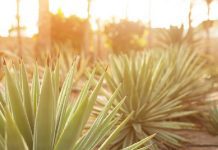 Music in the Garden

Angela Barako - March 28, 2021 0
April might just be the most perfect month in Scottsdale. It isn't too hot and there are so many great activities outdoors! Enjoy the...

Family Friendly Events In and Around Scottsdale {March 2021}

Family Friendly Events In and Around Scottsdale {January 2021}