Election mania is in full swing. Candidates are running commercials, social media is focusing on the latest comments from Donald Trump and Hillary Clinton, and water-cooler talk at work might gravitate toward the question, “Who will be the next president?” In the spirit of the election season, why not throw a debate party centered on the elections? It can be a fun and interesting way to spend time with friends. Here are a few tips on how to host a debate party:

Send out invitations: If it is weeks before the debate, you can pick out formal invitations with a ballot theme and mail them to your guests. An Evite is also great – there are plenty of election worthy themes to choose from.

Make certain there is comfortable seating: People will want to watch the debate. Arrange the seating so your guests can see the television. If you need to add folding chairs, do not hesitate bringing in additional seating so that everyone in the room has a view of the television.

Turn on the volume and close-captioning on the television: You don’t want your guests to miss a word of what is happening between the candidates. If possible, hook your television to surround sound stereos so that all can listen to the debate clearly. Keep the captioning on as well.

Provide food and drinks: Don’t serve a complicated meal during your debate watching party. Think of options that are simple to serve. For snacks and appetizers, nachos, chips and a variety of nuts are items that are easy to manage. Main courses can include pizza, lasagna or chili.

Consider hiring a babysitter for your debate watching party: Parents might have a tough time securing a sitter for the evening of the debate party. If it is possible and within the budget, try to find a sitter to watch the kids at your home. Have the kids in a separate room so their noise won’t interfere with the debate.

Talk and socialize during commercials: Some of your guests may want to catch every single word the candidates are saying. Set ground rules at the beginning so guests know what to expect.

Decorate your place with fun election decor: You don’t have to break the bank with decorations. American flags and red, white and blue themed decorations would certainly be a hit at your party.

Have fun!: Voice your opinions about the candidates, but keep it respectful among your friends. Have fun bantering and fact-checking what the candidates are saying.

What are your tips for a debate watching party? 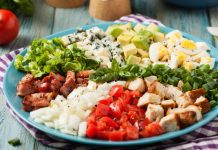 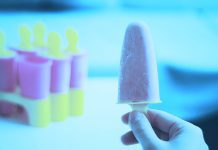 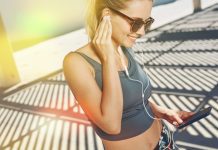 Ten Must Have Tunes for Your Arizona Summer Playlist