It’s already May, which means that in my book, summer is here.  While some may measure this by the temperature outside or by the last day of school, I measure summer by what time the sun rises in the morning.

It wasn’t long into having my first child that I realized just how very painful it us to have the sun break at near 4:45am.  I don’t know who decided that the sun should come up at 4:45am but I can be thankful to the person who decided that we should NOT participate in daylight savings. Because that would me the sun coming up at 3:45am. And no matter who you are, 3:45am is definitely still the middle of the night.

All of that is to say, the sun still rises super early and I don’t know about you, but I’m not a fan of 5am wake-up calls. When I learned that kids rise with the sun, I quickly came up with several quick methods for blacking out a child’s windows in their room. For me, blackout is pitch black – that means I don’t want to see any change in lighting in the room once the sun comes up which also means that my kids don’t either thus encouraging later morning sleep. Oh, and awesome afternoon naps.

What about your rooms?  What are some creative window solutions

you’ve come up with to keep out the early summer sun? 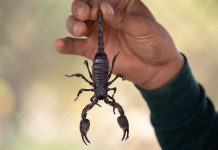 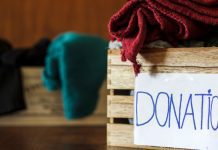 Decluttering Before Moving: the Perfect Time to Minimize 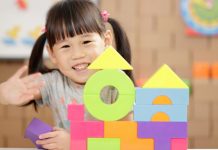 5 Secrets to Developing a Toy Rotation